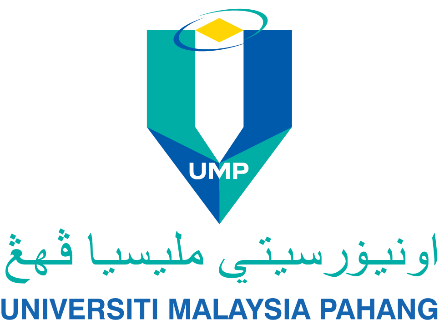 Written by Super User. Posted in About Us

The proposal was endorsed by the UMP Board of Directors, however the name was changed to the  Automotive Excellence Centre (AEC). In March 2010, AEC underwent rebranding in order to expand its capabilities and operations to meet the changing needs of the local automotive industries. A total of 20 researchers from the three Faculties of Mechanical, Electrical & Electronic and Manufacturing Engineering were appointed as AEC members of staff.

The Centre name's was again changed to Automotive Engineering Centre with remain the acronim of AEC effective from 22nd July 2010 to better reflect its operations and services. During that period, AEC had established several collaborations with players in the automotive industries such as HICOM Automotive Manufacturers, Modenas, Miyazu and Sapura as well as with overseas technical universities such as National Kaohsiung University of Applied Science (KUAS) of Taiwan and Iwate University of Japan.

The Centre name's was finally changed to the current as Centre for Automotive Engineering or Automotive Centre starting 2020 in order to strengthen the operation and expertises in line with Strategic Planning UMP25 as a 5-Star Wolrd-Class Technological University.